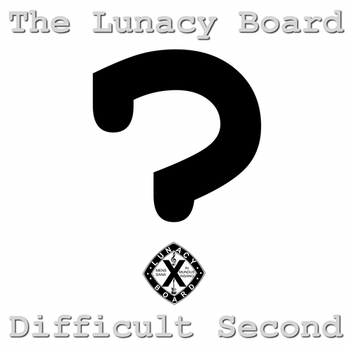 The second album was recorded, mixed and uploaded within a 24 hour period. The first 3 tracks (over 20 minutes) were completed within an unbroken 24 hour period, with the rest taking a little longer to get some sleep.

The ‘Album-a-Day’ project is a collection of albums that have been written, recorded and published within a 24 hour period, designed to encourage creative thinking within a set of rules.

From their website:-
+ It must be written, performed, recorded, post-produced, etc. all in one contiguous 24-hour period (preferably with no sleep break in there).
+ It must be at least 20 minutes or 30 songs. (many short songs tend to work better than long songs which drag on forever, trust me.)
+ Your band may have multiple participants, but they should not work on different songs simultaneously. (So just one song being worked on at a time.)
+ No ideas from before the chosen day! This means covers or reinterpretations are not allowed.
+ No out-takes! If you start a song, finish it and put it on the album.

– The Guests –
Many thanks to our two guests on this album. Gordon Charlton (a.k.a Beat Frequency) is a leading light in the UK theremin community, and his webpage features several of his slowly building, atmospheric pieces, several of which have striking accompanying visuals.
Wilco Botermans is a specialist in alternative controllers, based in the Netherlands, often seen using a special glove to change sounds as he plays the theremin.